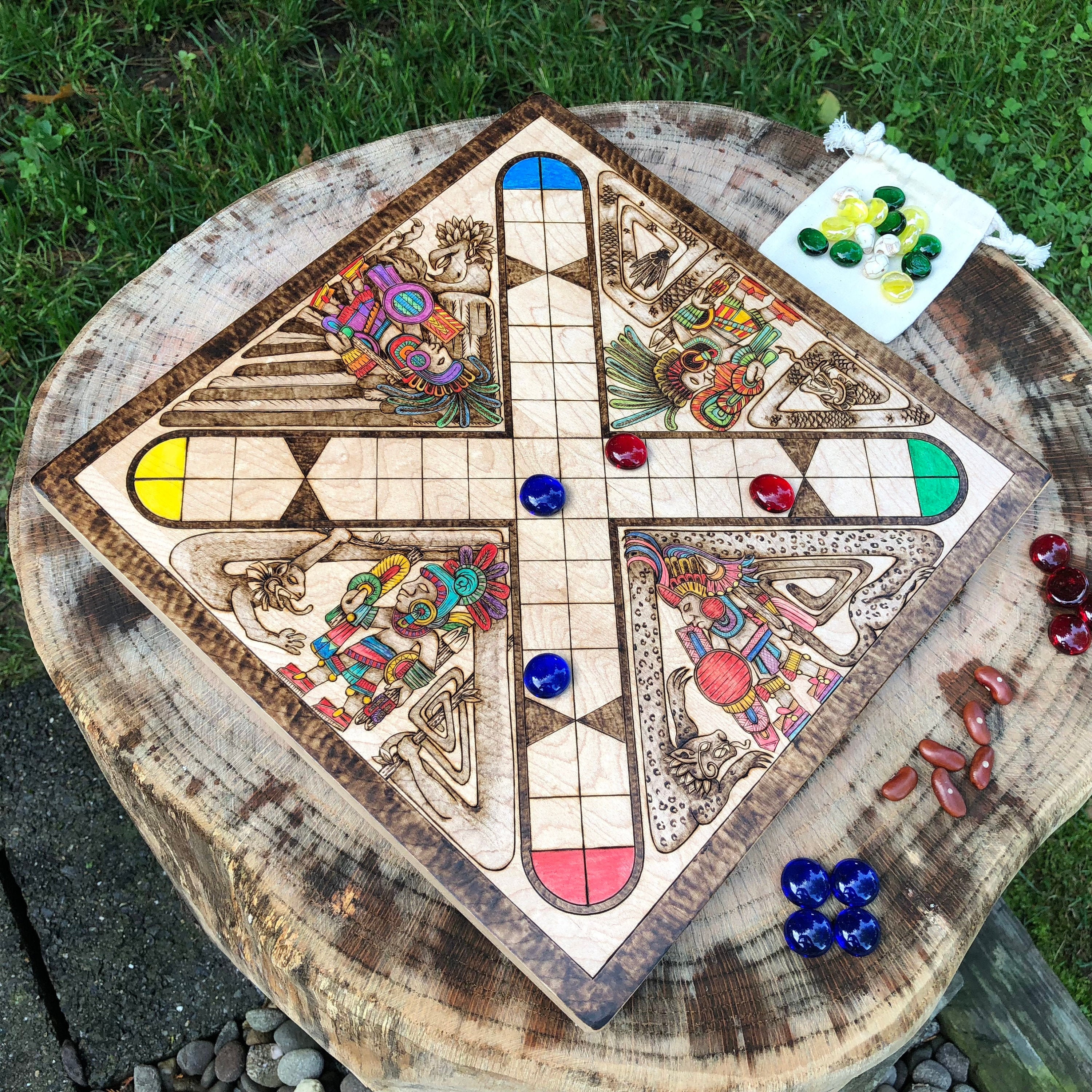 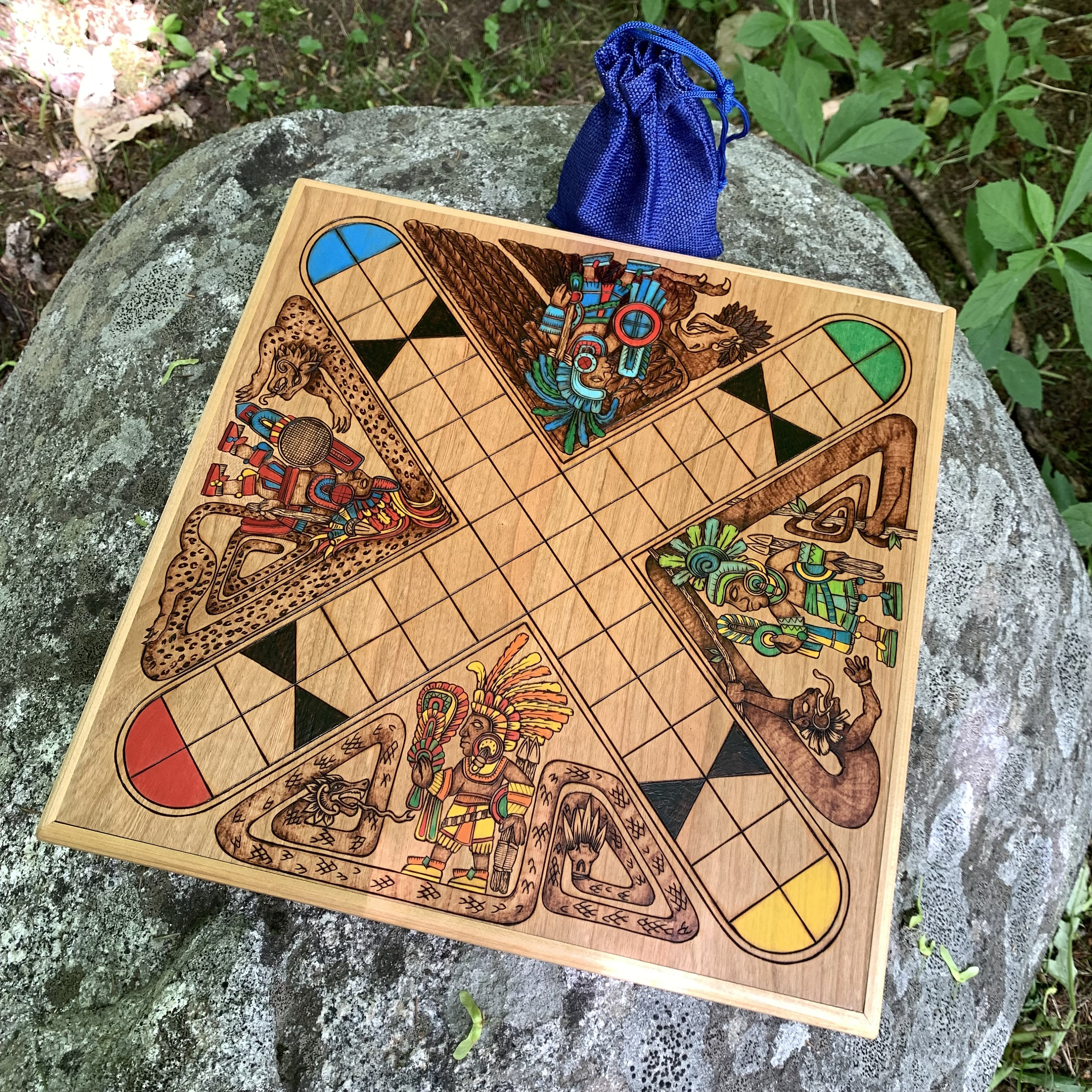 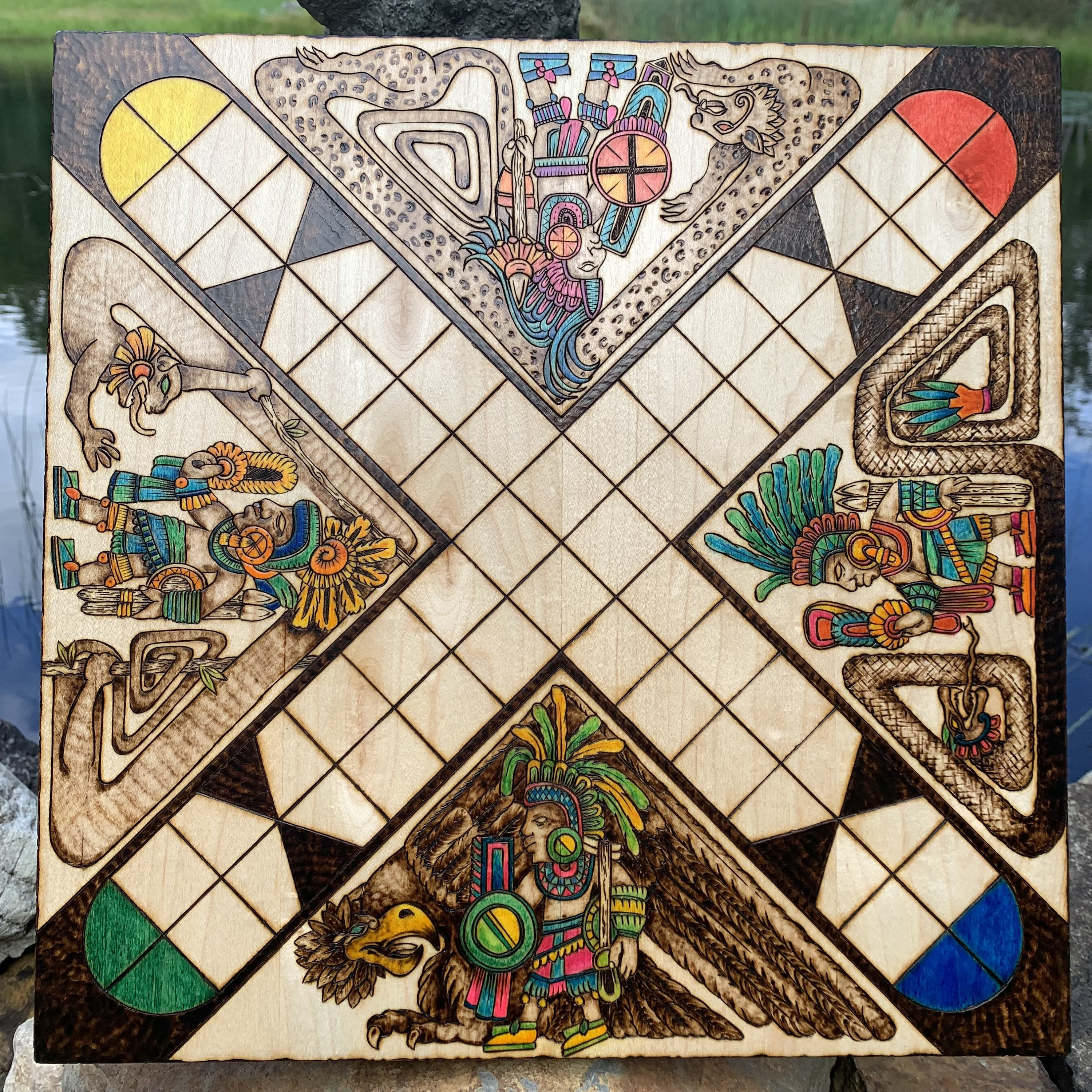 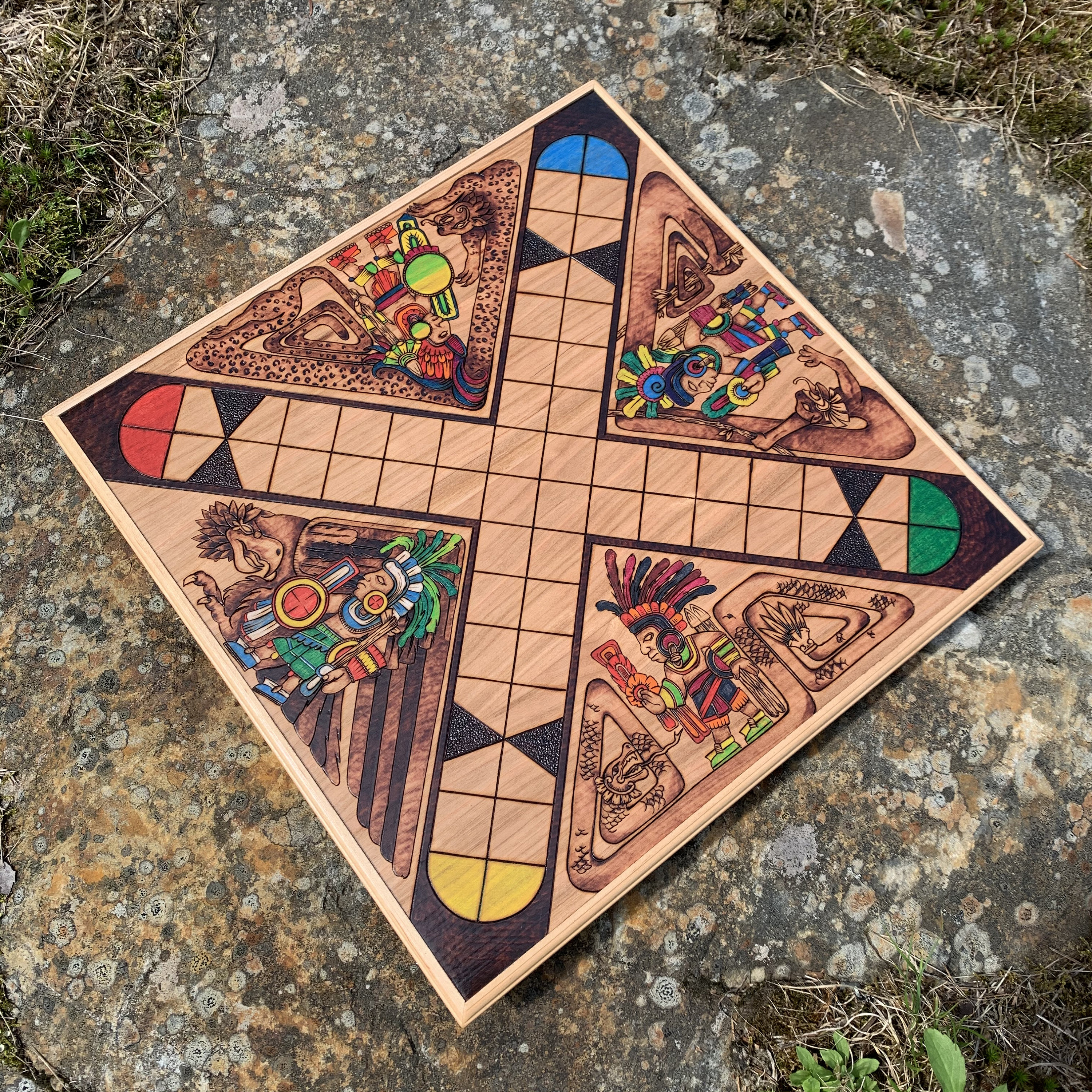 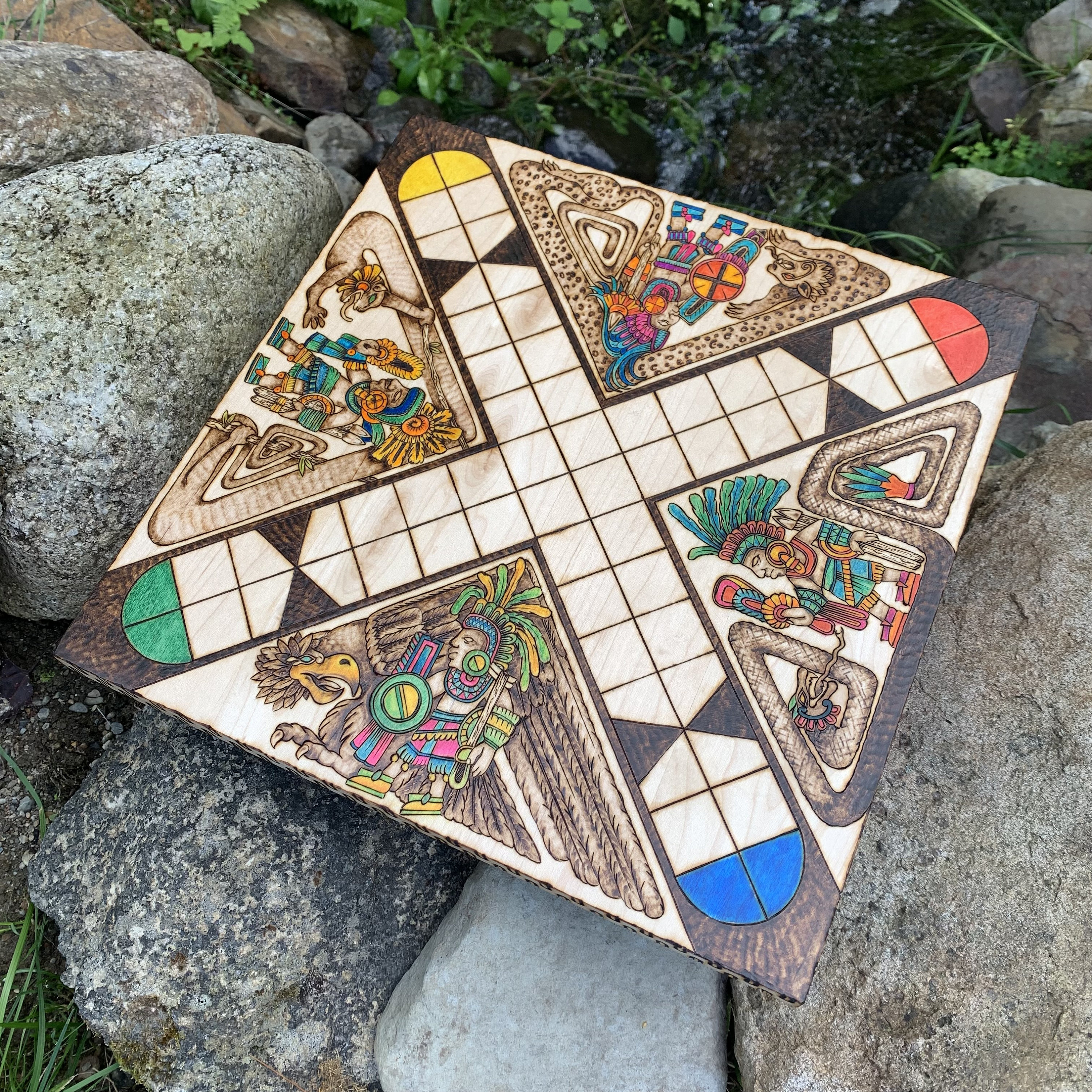 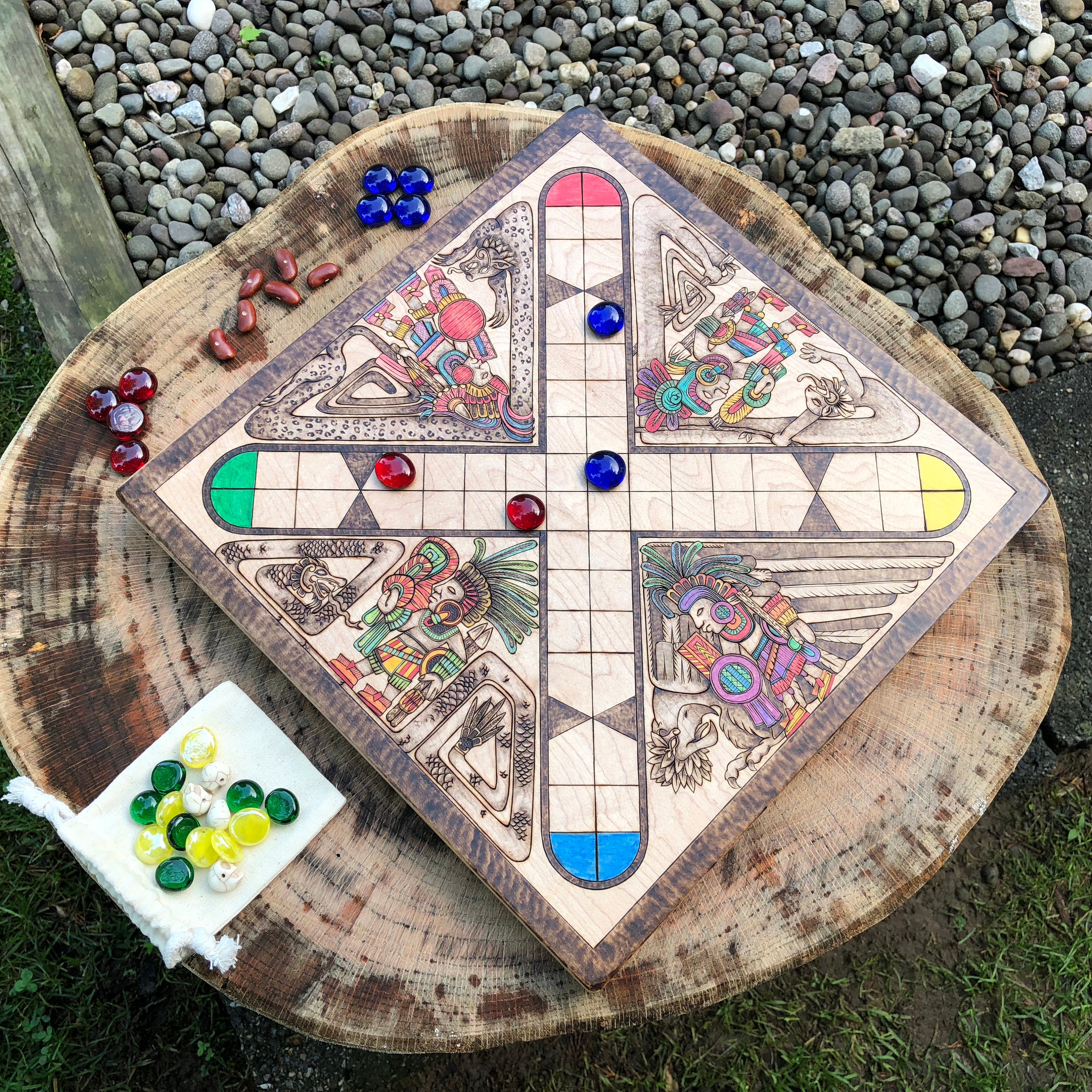 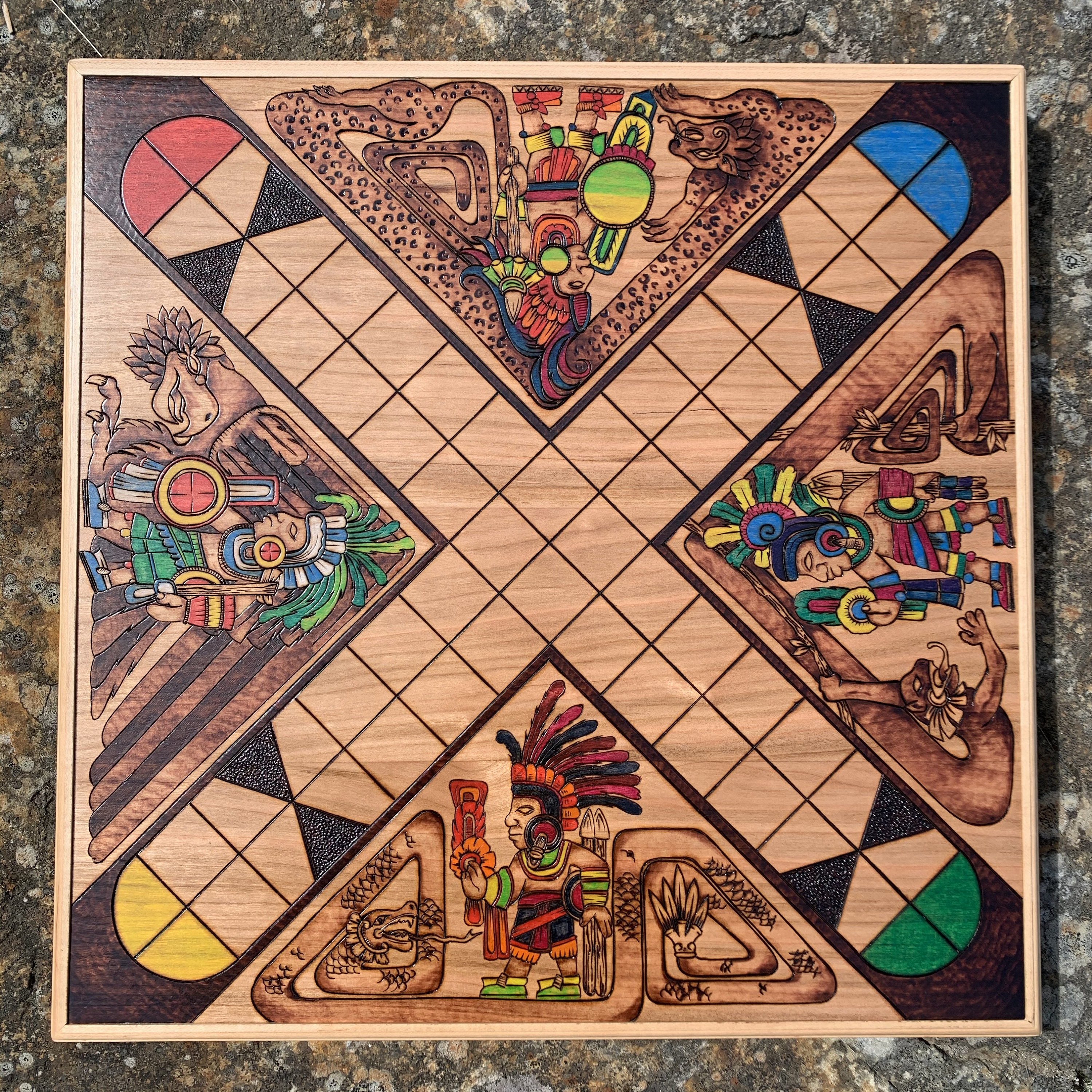 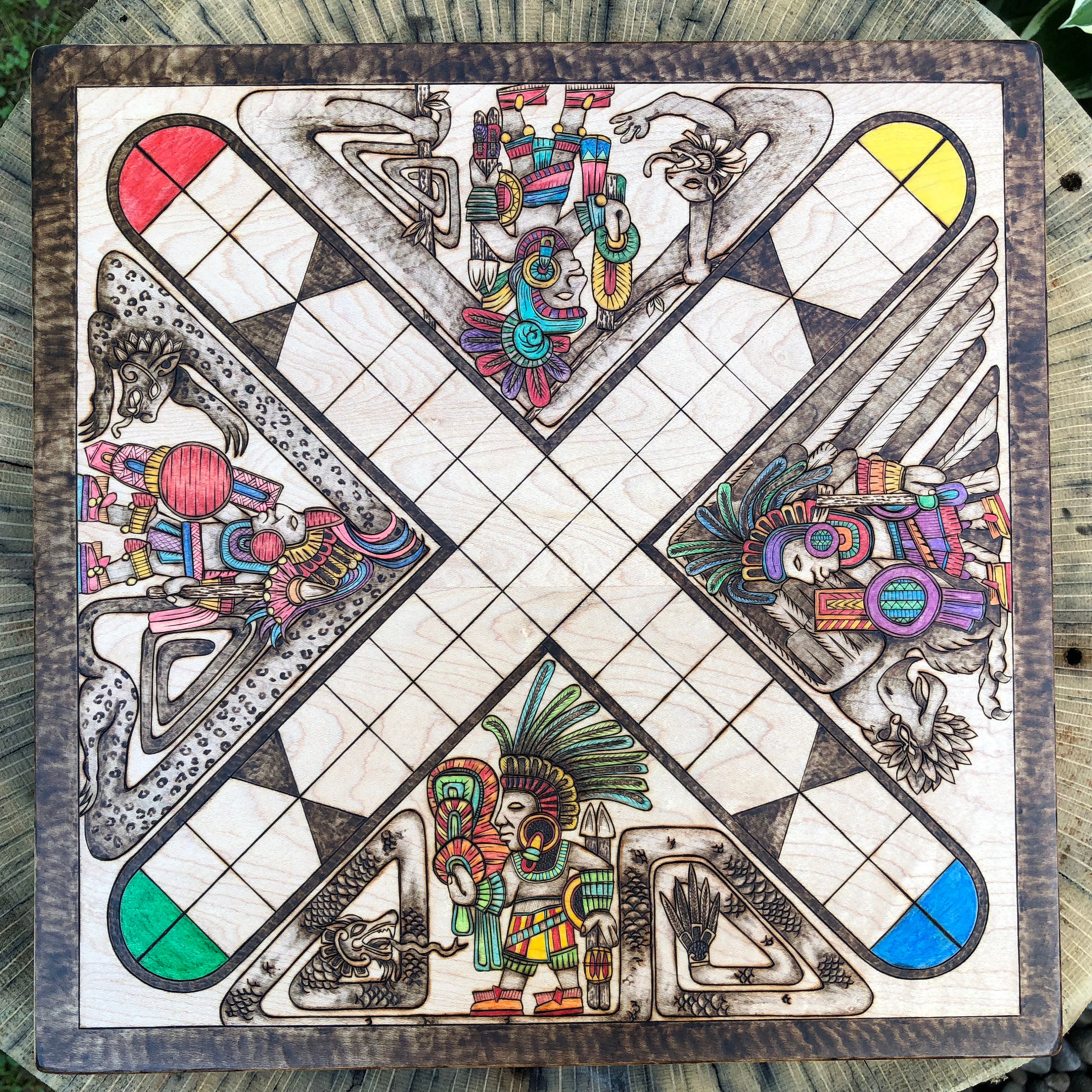 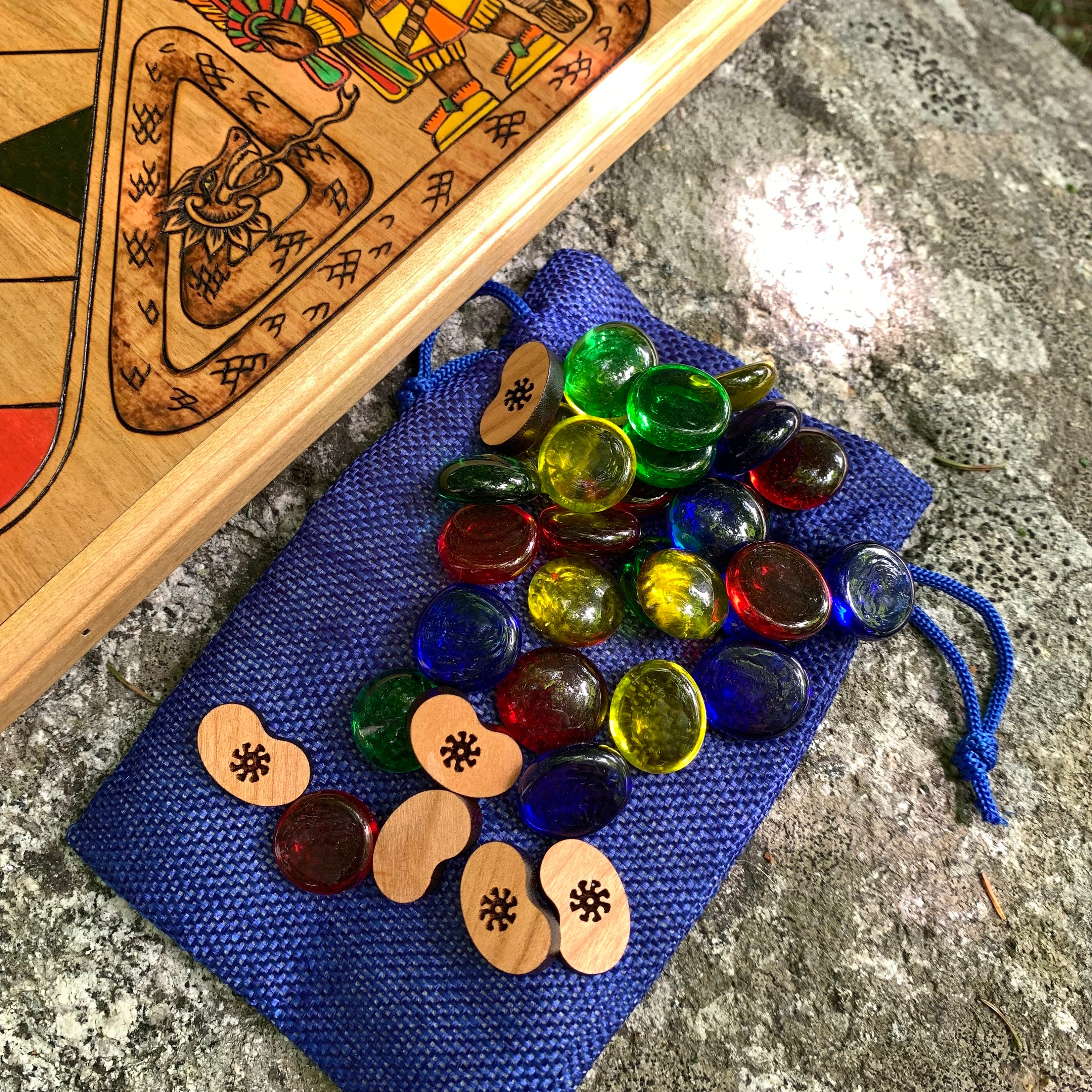 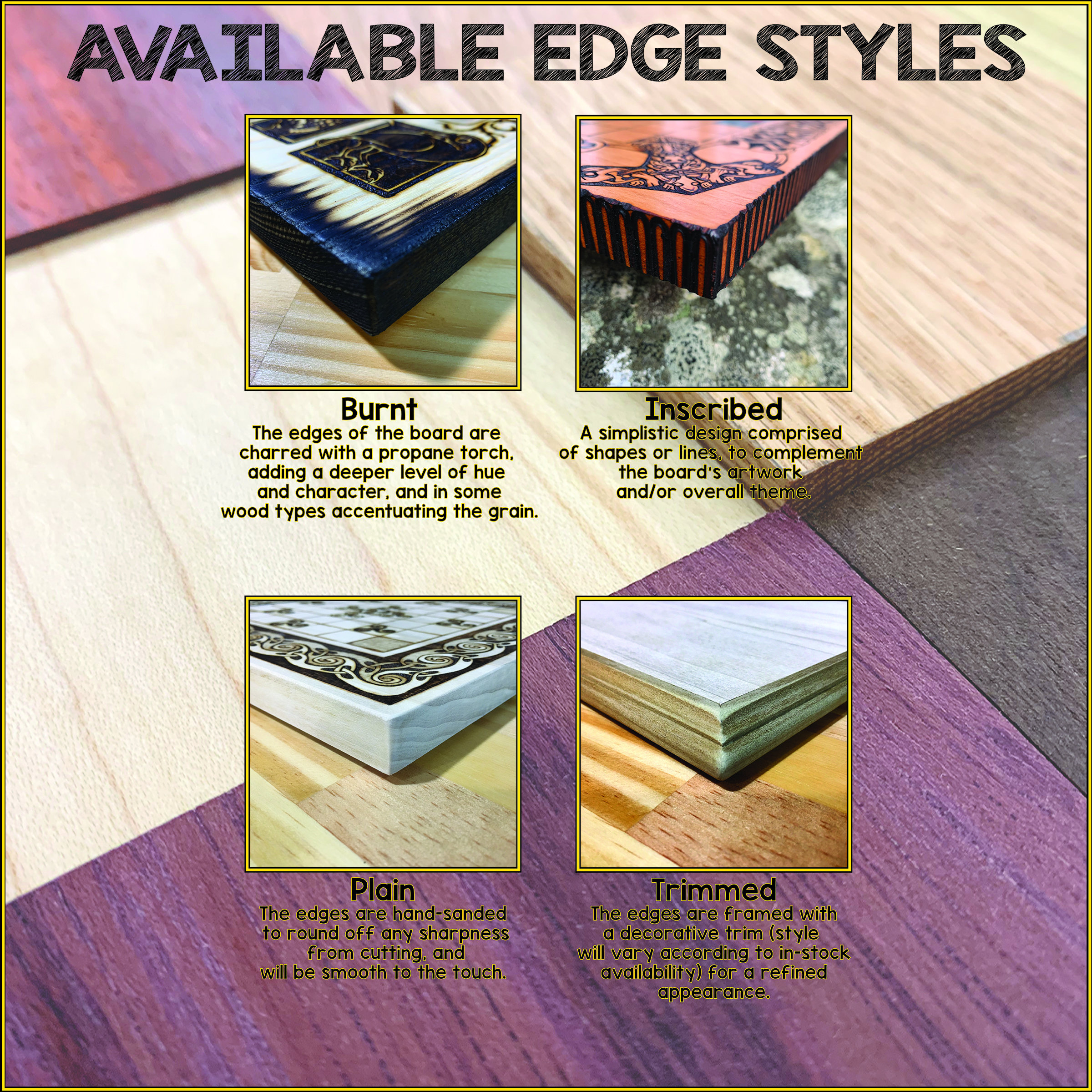 Spend $100 and get 15% off your order
Shipping to : Free
Calculate Shipping
Ask a question
Related Products 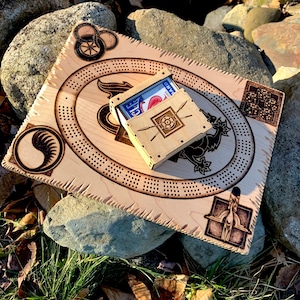 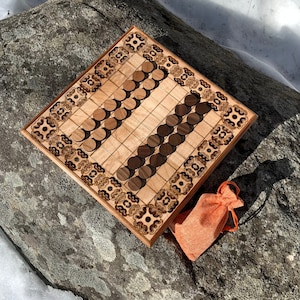 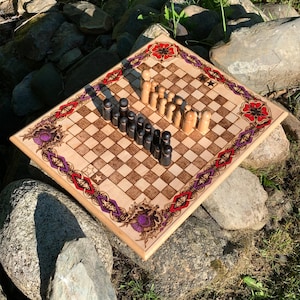 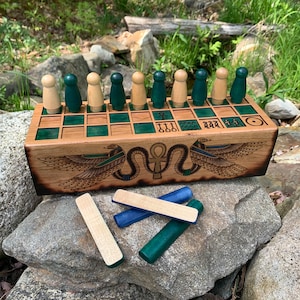